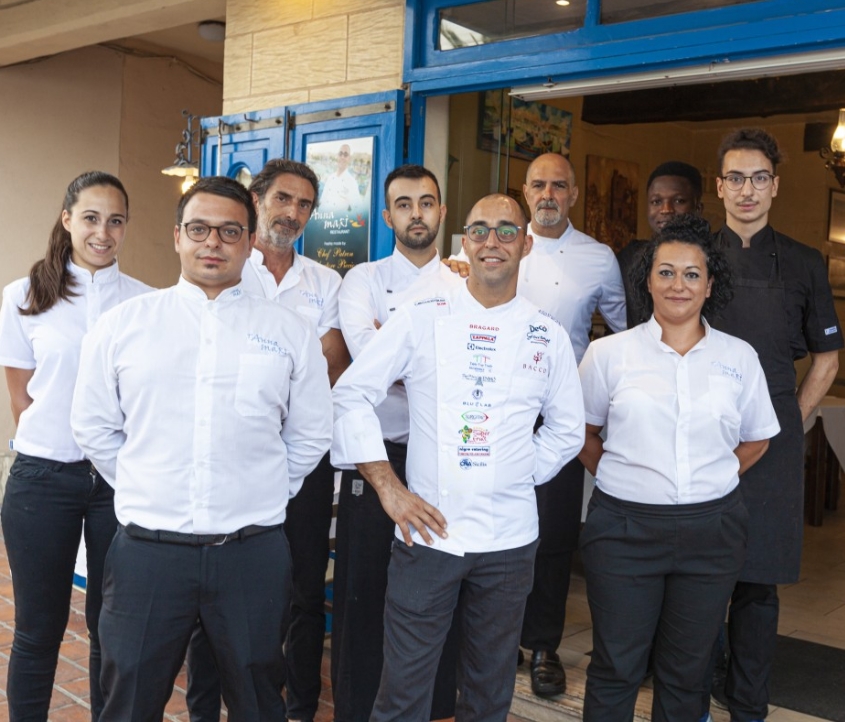 We Bring You
A Taste of Sicily in Malta

T’Annamari restaurant is situated in Marsaxlokk, a traditional fishermen’s village in the South of Malta. The place has an original Maltese ambience with traditional Maltese balconies, alcoves, balusters and more. The food, on the other hand, is a culinary feast of genuine Sicilian ingredients, traditions and dishes with a contemporary twist. This is a unique space that really gives you “A Taste of Sicily in Malta”

However, T’Annamari is also much more than its restaurant in Marsaxlokk. Chef Patron Salvatore Piccione, born in Ragusa and with nearly two decades of experience in top restaurant in Malta, is on a mission to educate and promote healthy eating by means of genuine and artisanal Italian food and ingredients.

Salvatore was born in 1985 in Ragusa. His passion for food and restaurants was evident from a young age as he always looked for opportunities of gaining experience in the industry. This went against most of his family’s wishes who wanted him to get a formal education. But his passion for food was too great and at 16 years he moved to Malta from his beloved Sicily, where he continued working in some of the best kitchens on the island culminating with a year spent in one of the most popular Italian restaurants in Manchester, UK. However, the Mediterranean is his real home and it was not long before he was back in Malta and leading the kitchen as an Executive Chef in a top restaurant in St. Julian’s.

Next step was for Salvatore to have his own restaurant where he could fully express his passion and his own ideas. Through coincidence or destiny, he came across an advert of a souvenir shop for sale in Marsaxlokk, a location that he always really liked for its traditional charm and ties to fishing and the Mediterranean. He transformed this shop into a restaurant retaining its distinct local character and even kept the shop’s name T’Anna Mari… something he had to do since destiny wanted that it combined the names of his daughter Anna and his wife Maria!

Today, through T’Anna Mari Restaurant, Salvatore can serve his own brand of genuine Sicilian cuisine here in Malta. This is a brand based on truly genuine and fine products from Sicily, perfectly combined with the freshest local fish delivered on a daily basis. Salvatore continues in his ongoing search for the most organic produce from our land and seas and in his quest for ‘zero km’ organic cuisine. This is something he can only be proud and grateful to be able to share with T’Anna Mari patrons who continue to make his passion a reality. 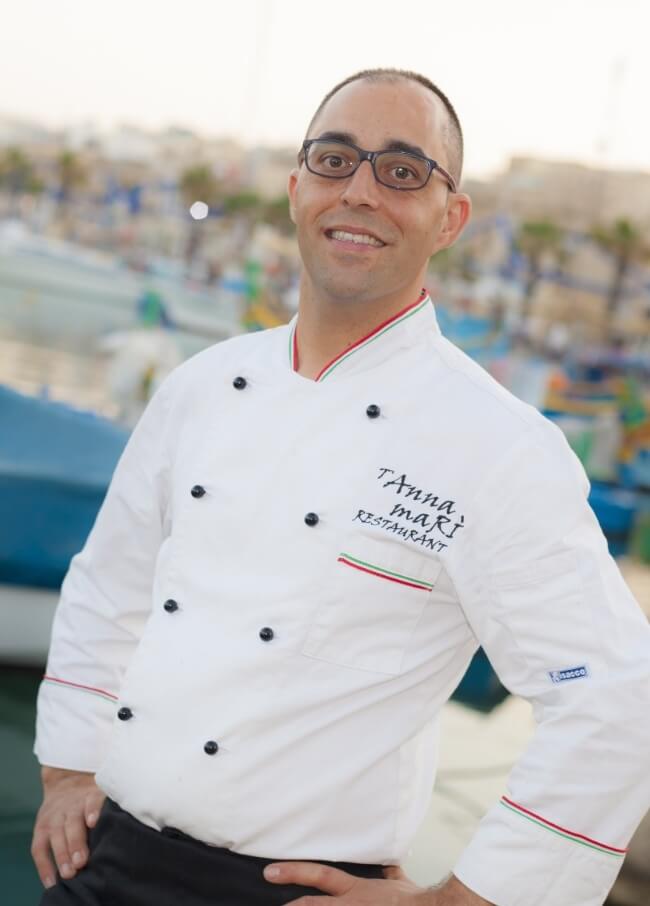 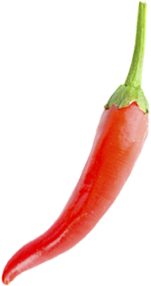 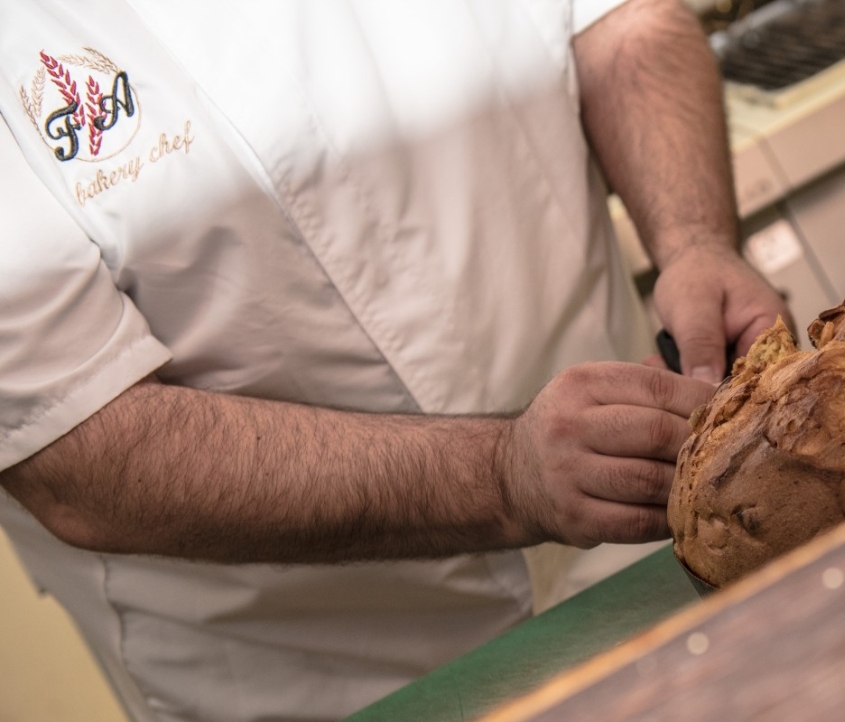 The Italian Cuisine Academy brings world-renowned Italian gastronomy to the doorstep of Malta’s food industry and general public. We do this by creating connections and events bringing together Italian quality food producers and distributors with their local counterparts, with restaurateurs and with lovers of genuine Italian food.

Through an Academy, that will be opening in 2020, the goal is to also educate and grow the local appreciation and knowledge of quality and genuine Italian food.

The first steps in this ambitious project were the first two successful editions of the Italian Taste Events that took place in December 2018 and April 2019 at is-Suq tal-Belt in Valletta. These were 3 days of celebrating the best of Italian gastronomy and quality artisanal Italian eco food. Various Italian producers, distributors and award-winning chefs were present showcasing their skill and passion to the Maltese general public with food tastings available throughout.

The next Italian Taste Event will be happening in December 2019. 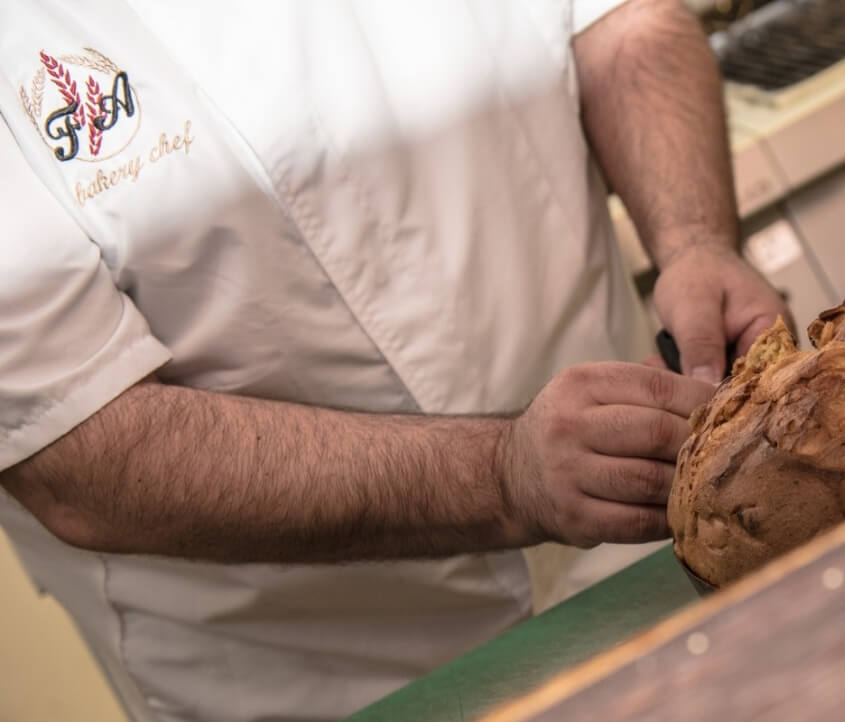 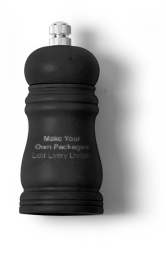 rinacria Wines are exclusive importers of the award-winning Cantine Paolini Wines from Sicily to Malta.

Cantine Paolini takes its name after the rural area where their winegrowers live, the hamlet of Paolini in Sicily. The name derives from the monastic order of the Paolotti, who started to cultivate these vineyards at the beginning of the 16th Century. To this day their grapes ripen in the warm and breezy climate of that very same spot. The quality of the Cantine Paolini wines results from a perfect combination of winemakers’ skill and the experience with care and respect for a perfect land.

Shichiria シ which is situated in Marsaxlokk in the South of Malta, is up the road from its sister restaurant T’Annamari. The latter is now a well-established eatery thanks to Chef Patron Salvatore Piccione.

Born in Ragusa, in 1985 Salvatore’s passion for food was evident and at a very young age; he was always on the lookout to gain experience within the restaurant industry. After moving from his beloved Sicily to Malta at the age of sixteen, he continued to work in some of the top restaurants on the island. However, Salvatore is on a mission to educate and promote healthy eating by means of genuine and artisanal Italian food and ingredients.

This is what he set out to do and achieves daily at T’Annamari. A new challenge was what he craved . . . . a new fabulous, original, concept . . . . this is how Shichiria シ was born!

‘’Shichiria シ Sushi, Pizza & More’’ – who better than Salvatore to create both sushi & pizza under one roof? The unique combination of the two has already made the concept a popular one. An amalgamation of tastes from his beloved Sicily, the Mediterranean and The Orient.

Salvatore uses only the freshest ingredients and fine, genuine products from Sicily – one of which is Sicilian old grain flour. This recently re-discovered ingredient, together with the long fermentation process, makes it very light and easy to digest unlike most pizza dough.

Not forgetting the freshest local fish delivered on a daily basis that is traditional to
Marsaxlokk which is a fishing village. Salvatore continues his ongoing search for the most organic produce from our land and seas and in his quest for ‘zero km’ organic cuisine. 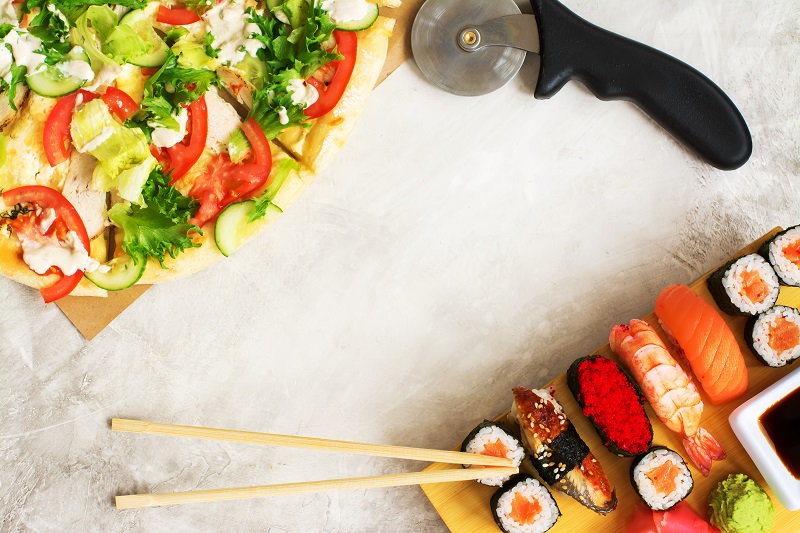 Extraordinary genuine Sicilian culinary experience. There might be plenty of Sicilian restaurants around but Salvatore’s gem is outstanding & takes this type of cuisine to the next level. Was particularly impressed with the eye for detail especially for the carefully chosen ingredients. The new menu is to die for. Professional service & terrific wine �
selection. Complimenti. Ci vediamo.